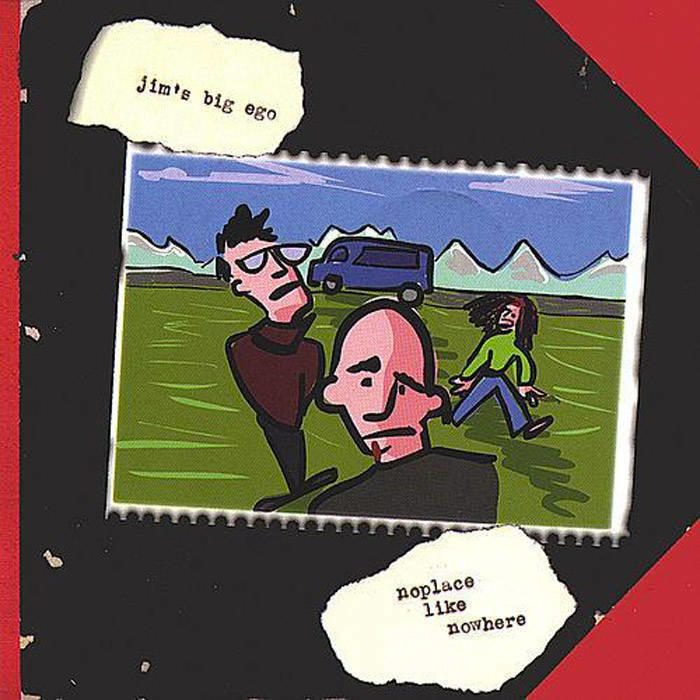 "While the star of the show is definitely Infantino's absurd, often poignant songwriting, the musical arrangements are what make the words soar. The melodies ultimately deposit the lyrics on your tongue, and can cause embarrassing outbreaks of spontaneous public singing."