to New New England & Beyond 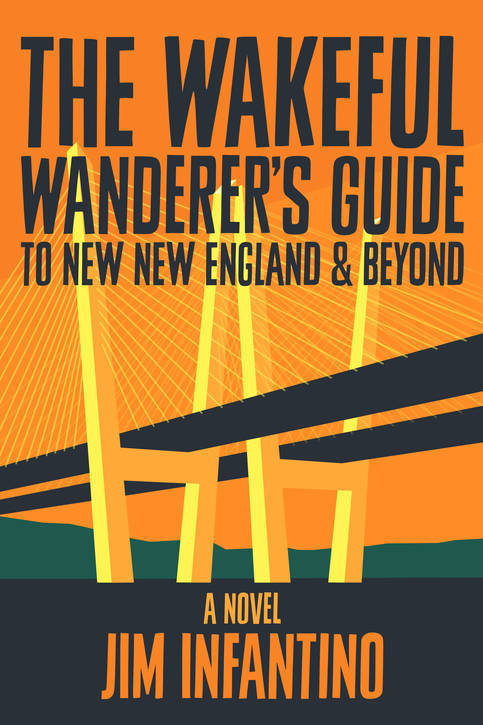 Winner of the 2017 Wattys Newcomer's Award