It's time to disrupt money 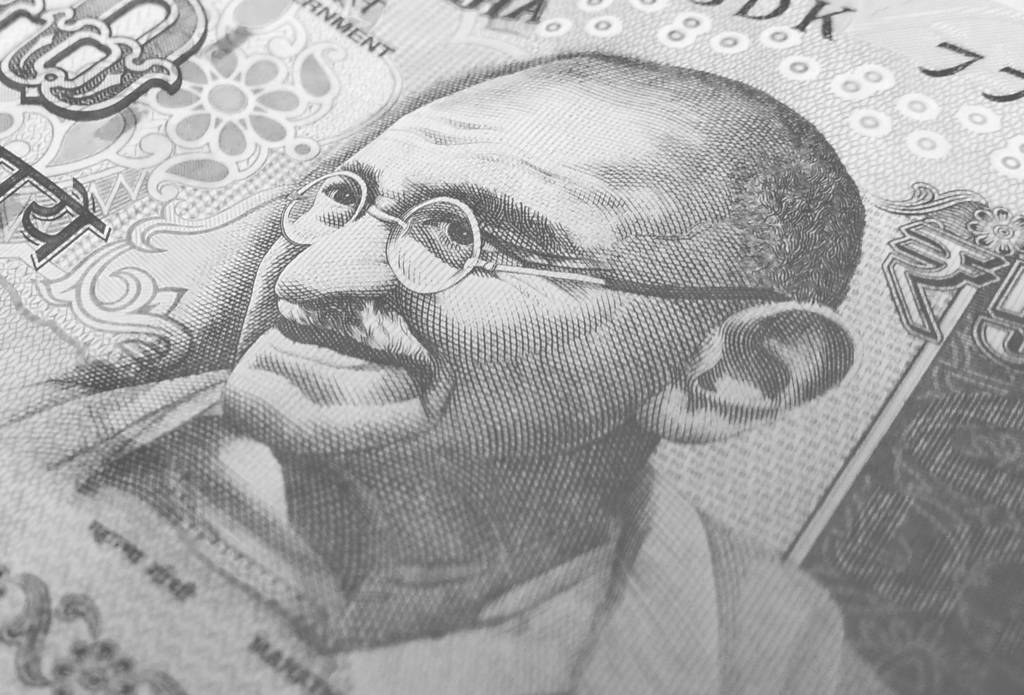 The following are a series of tweets I found myself writing after the Senate's rushed passage of the Financial Redistribution Bill aka The Tax Reform Bill.

It's time to disrupt money.

I know what you’re thinking - how much funding can we get for that? Yeah, none. No funding. What would that look like?

Or maybe you’re thinking - we already have crypto currencies. Money is disrupted already. No, that’s just digital money. Not a true disruption.

Real disruption keeps in place the benefits of the thing it disrupts while blowing away inefficiencies.

In the case of the disruption of money, efficiency cannot be measured in the thing being disrupted. So what is efficiency without money? Start there.

Another way to begin is to wonder what the purpose and function of money is. Is it fulfilling its purpose - why or why not?

Money is made of thought. It is a global cultural agreement. Can money be disrupted purely by thought? Is some form of technology required?

Perhaps you are on the fence about the need to disrupt money. After all, it has been a useful way to create equivalence in trade and brought a lot of innovation. But it is also the root of most injustice and atrocity. Is there a better way?

Money is broken and here is why. The more you have, the more you can influence political systems to ensure you get more. The upward flow of money causes it to stagnate and pool at the top. Then the economy generally collapses at this point and the process resets.

Furthermore, people who have the most money are the ones who write the rules that govern its behavior. A tweak in an index measurement, an adjustment in a key interest rate, a clause in a tax law, and money serves only the very very few. But it requires all of us to play along.

The perpetuation of money requires all of us to play the money game. We do that because we imagine a day when we will get to have enough money to stop playing the game. But as the bridge from less to more is dismantled, that game becomes less appealing.

We think money is solid and certain, but in reality, it is a global (not national) mindset. It is a human agreement. It is a game played by everyone. When the game becomes poisoned by bad players, rigging it, it's time to think of a new game.