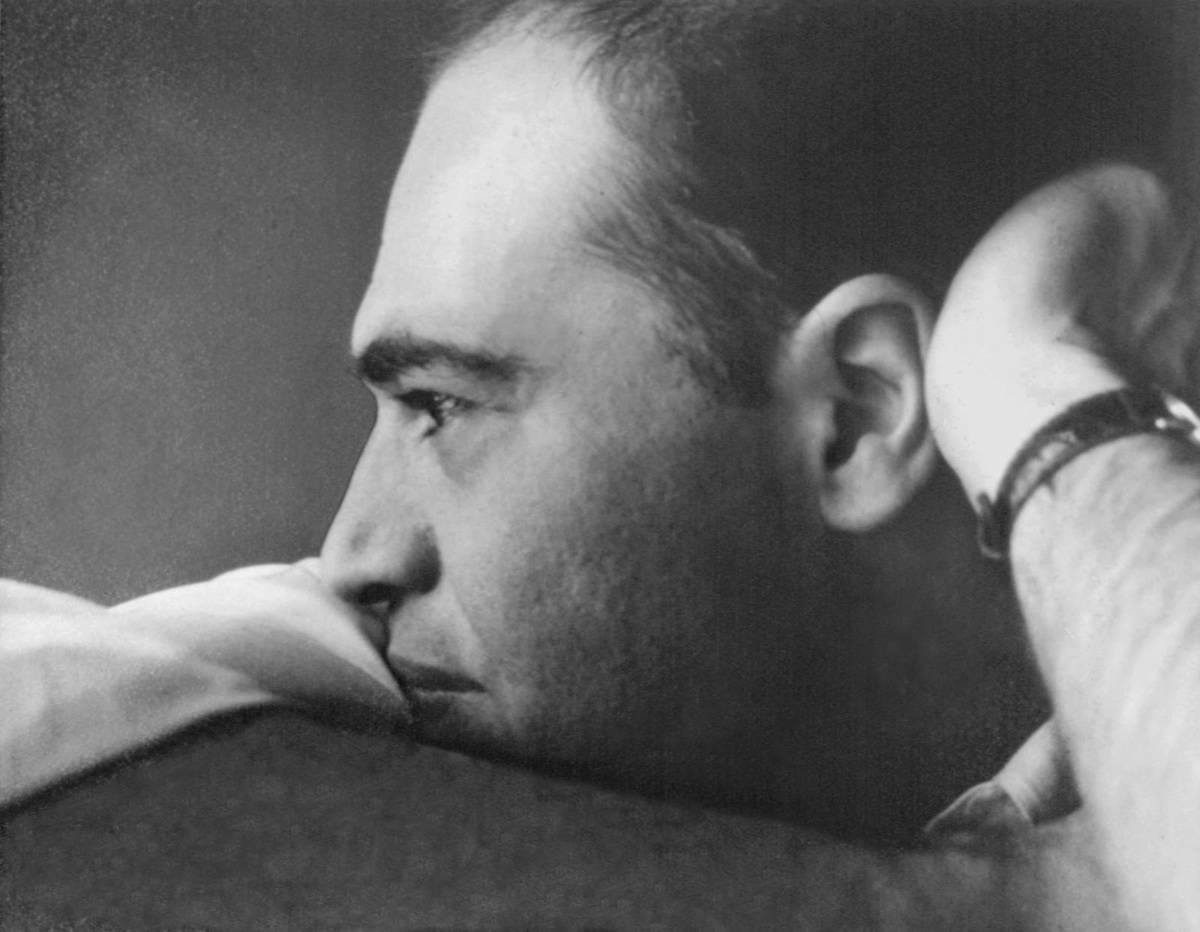 My Uncle Carmine drew and designed the comic book character we now know as The Flash. To put a fine point on it, he redesigned the original flash - which had a helmet (Jay Garrick drawn by Harry Lampert in 1940) into the Flash with a hood-mask (Barry Allen) and the new lightning logo in a circle we all know. I think this happened in the 1960s, but it was near to the start of the Silver Age of comic book characters, as opposed to the Golden Age which preceeded it.

He passed away a few years ago, and shortly after, The Flash launched on TV as Barry Allen. On May 16, the show gives a significant nod to it's comic book creator with an episode titled "Infantino Street."

My last name is not all that common here in the states. It's pretty strange to hear it or see it on TV. I don't think it's ever been used as the title of an episode.

My father drew some cowboy comics in the 1950s but like most brothers, he didn't continue with it, maybe not wanting to do the same thing as his older brother. My dad went into advertising, working on campaigns for BMW and Apple, and Carmine went on to become Publisher of DC comics and to work on many projects that connected to hollywood, such as Star Wars and others.

Likewise, my brother John has been instrumental in the creation of cartoons on Cartoon Network (The Marvelous Misadventures of Flapjack, Regular Show, among others) and Disney (Star Vs. The Forces of Evil), while I, well, you can find out more about me on this site.

I remember years ago, when Carmine and I were eating and drinking too much wine at an italian restaurant in the village in NYC. I was bragging to the waiter that my uncle was famous, mostly teasing my uncle, and mentioned that he created The Flash. The waiter, who grew up in Brazil got really quiet and emotional, and told my uncle that those comic books meant so much to him as a boy, gave him courage, and the ability to imagine another life. Until then, I didn't understand the power and reach of these characters worldwide. The books were translated into many many languages and published internationally, something you can't do as easily with TV shows. Then Carmine drew a picture of the head of the Flash on a napkin and gave it to the waiter. I naturally felt like an ass, and was humbled.

I'm not sure what Carmine would make of the TV rendition of his character now on the CW. No doubt he would be pleased, as I think it's pretty faithful to his vision. That said, like many creators of the time, the artists of the Silver Age worked really hard for not a lot of compensation, considering the power of what they created. Of course, those comic books were not as closely connected to TV and movies in the Silver Age. They were popular, but not a billion dollar industry. They started to make forrays into TV with Superman and Batman (Batman was also re-designed by my uncle) and Shazam and Wonder Woman and Isis and He-Man in the 70s and 80s.

I keep this in mind when creating new things. There is no way to judge the power of what you are doing as you do it. You just have to do it the best you can, and keep doing it.