Models: a subjective observation of how thinking works 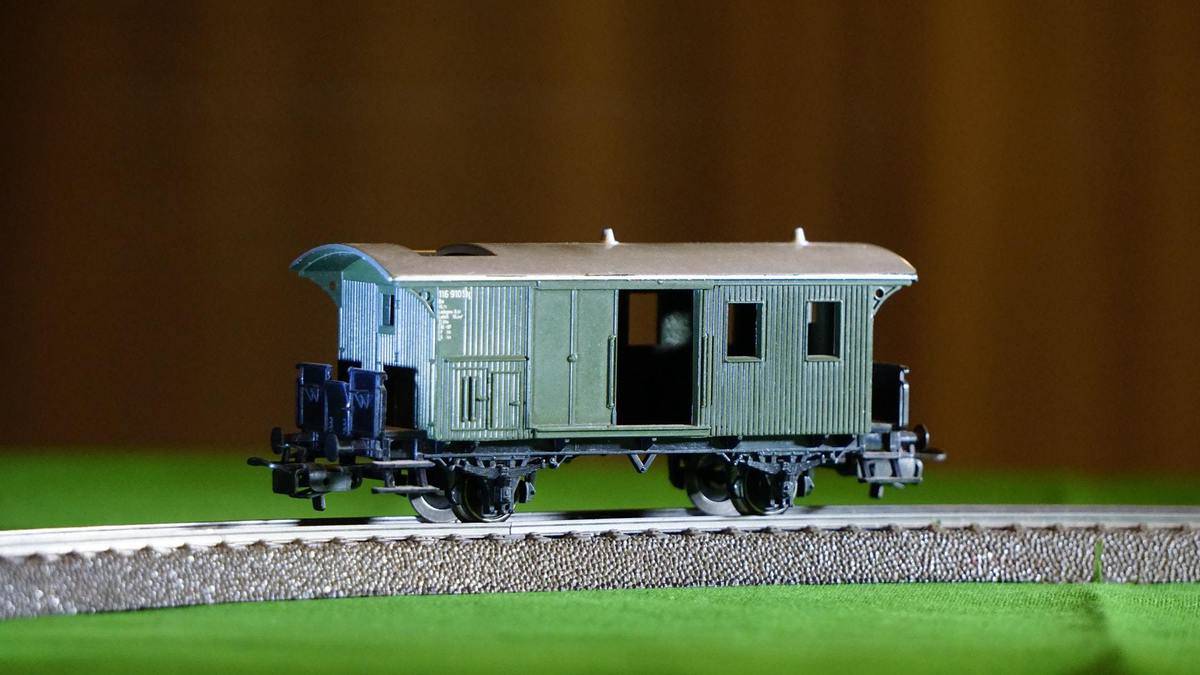 Models - as in train, not swimsuit - though that works too.

The following is based on my subjective experience.

The above sentence is redundant.

One of the things that happens when you meditate is that you become aware of your thoughts. When I was starting out, I was convinced that I was having too many of them and I should work harder to make sure I had no thoughts at all while sitting in silence.

That is not only pointless, it's probably impossible.

So, I gradually learned to live with my thinking on the meditation cushion, and slowly I began to simply notice my thoughts as they came up. The important thing was not to be carried away by them, but just let them come and go, like burps. Like burping or farting, I was embarrassed by them at first but gradually started to regard them as a neutral process of mind, neither good nor bad. The technique I have been thought is called "peaceful abiding." When practicing this sort of meditation, you notice when a thought has whisked you away, like a fish on a hook, or a dog chasing a stick, and you just come back to your breathing, or the presence of your body sitting. It's a physical practice, not only a mental one.

Years went by and I began to notice something interesting about my thoughts.

Some of the stickier thoughts that would hook me would have a characteristic of an inner argument. I might be replaying a discussion with someone in my head, and I had a whole other person arguing with me. Naturally, there was no actual other person having this discussion with me. My mind had split itself into a "me" and the "other" and we were arguing something or discussing something. Naturally, in this situation, I was trying to re-prove my point to the other person, who was also just my mind.

While I was engaged in these inner discussions, I was unaware that I was splitting into the two sides, but once I noticed what I was doing, I became aware that I had been putting on a sort of play in my head, and I returned to my body and breath. After meditation, I was fascinated by the process of recreating or replaying these arguments.

Here is what I think I have been doing:

In teachings on meditation, this process is sometimes described as "neurotic" or "ego-nature." However, I think there is something here that is universal to all human (and maybe non-human) thought.

Years ago, I read a book called "Rats," which is a deep and comprehensive exploration of the lives of our rodent neighbors. Rats live within a specific territory, navigating their way repetitively and precisely in their quest for food. They will hug walls and tunnels in a tight pattern from point A to point B and back to point A. Scientists measure their cognitive ability based on their ability to memorize various pathways. For the Rat, it's hard to know how their inner process works, but I think it is ultimately a lot like our own.

Imagine you are a Rat. You head out at night, while the humans are sleeping and try to find their garbage or something dropped. You have a pathway memorized. Down hallway right turn down hallway right turn hug the wall, doorway, etc. That map is a model of the anticipated reality of the environment. One night you go out and follow the model to find the food, and suddenly there is something in the way. The model stops working. A decision must be made. The rat has a model for this too, around the object doesn't work, over the object doesn't work, but under the object does. Now you are free to pick up the model of the hallways and rooms where you left off.

This is very like the arguments I replay in my head while trying to settle my mind.

I have a model of the other person, and a model of myself. In my head, there are no unanticipated obstacles. The argument works just as I have set it up. Then I go and have the argument with the actual person in real life. That is when I usually find out that the model I have concocted is insufficient. There are new obstacles. The discussion goes places I had not anticipated in my model. The person I modeled surprises me, and I have to revise my model of that person the next time I rerun the discussion in my head.

It may be neurotic, but it is the essence of all thought.

What can be even more neurotic is that I can have the discussion with the real person and never be willing to let go of the model I have created of them. I am no longer talking to them, but only to the model. I am unwilling to hear the ideas they are expressing because they do not fit the model I have. They have a model of me as well. Perhaps they cannot hear what I am saying when it doesn't line up with the model they have created. The rat hits the obstacle and stops. Food is never found. The rat dies.

Most of the models we create work most of the time. That's what is so good about models. We have a model in our head of our car, and when we sit down to drive, everything is where it was in the model. We don't need to learn how it works each time, because we have a working model in our heads, ready to go. One day we arrive at our car and someone has broken a window and removed the steering wheel. The model no longer works. We go into denial, bargaining, anger, etc. The car does not fit the model. We grieve.

Before I sat down to write this, I started a pot of coffee brewing. I have a model for that. I start the grinder, fill the carafe, pour it into the Ottomatic, add the filter to the top, add the ground beans and flip the switch. According to the model, when I return to the machine, the coffee will be waiting for me.

It was. The model worked. Of course, one day a guy in my office waited until I returned to my desk, and when the coffee was ready, poured it all out into various cups and hid them. I came out - no coffee. The model didn't work. I think I said something like "oh man!" and laughter broke out. Sometimes, when the model breaks, it's funny. Sometimes, it's not.

Is this too obvious? Are there exceptions to our ways of thinking that do not involve models? You tell me. I am at a loss to find any. Models are at work in

This model of human cognition is also a model, so this is, I admit, circular logic. That being acknowledged, you have to wonder one thing:

Does the model work?