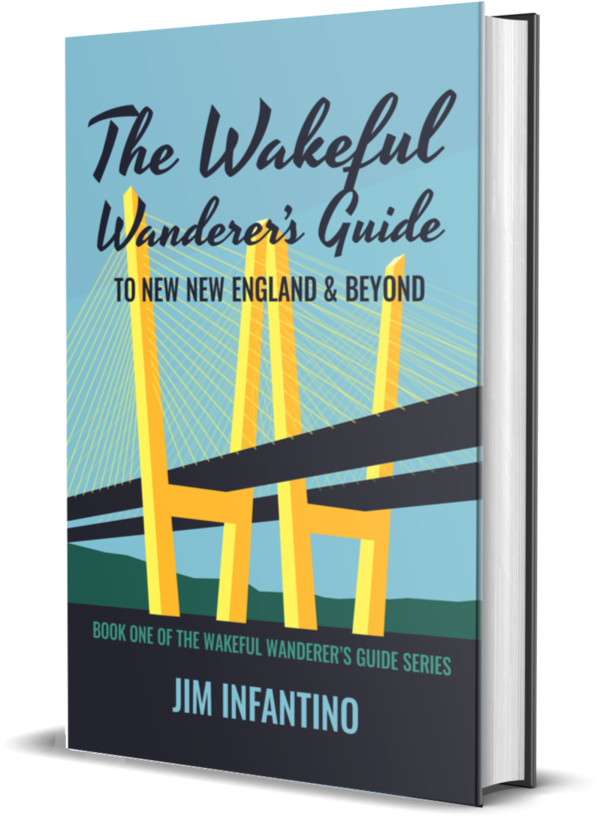 Available as hardcover, paperback, and ebook